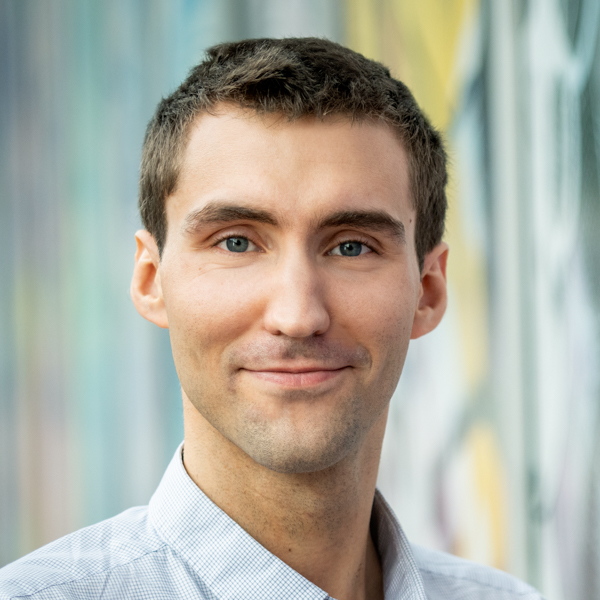 PhD Student in the Probabilistic Modeling Group at Northeastern University

Fragile X syndrome (FXS) is a neurodevelopmental disorder whose biochemical manifestations involve dysregulation of mGluR5-dependent pathways, which are widely modeled using cultured neurons. In vitro phenotypes in cultured neurons using standard morphological, functional, and chemical approaches have demonstrated considerable variability. Here, we study transcriptomes obtained in situ in the intact brain tissues of a murine model of FXS to see how they reflect the in vitro state. …

The transcriptional profile in brain tissues primarily centered on immunological mechanisms, whereas the profiles from cell cultures showed defects in neuronal activity. We speculate that the isolation and culturing of neurons caused a shift in neurological transcriptome towards a “juvenile” or “de-differentiated” state. Moreover, cultured neurons lack the close coupling with glia that might be responsible for the immunological phenotype in the intact brain. Our results suggest that cultured cells may recapitulate an early phase of the disease, which is also less obscured with a consequent “immunological” phenotype and in vivo compensatory mechanisms observed in the embryonic brain. Together, these results suggest that the transcriptome of cultured primary neuronal cells, in comparison to whole brain tissue, more robustly demonstrated the difference between Fmr1KO and WT mice and might reveal a molecular phenotype, which is typically hidden by compensatory mechanisms present in vivo. Moreover, cultures might be useful for investigating the perturbed pathways in early human brain development and genes previously implicated in autism.